Does Preen work well with mulch?

Does Preen work well with mulch? 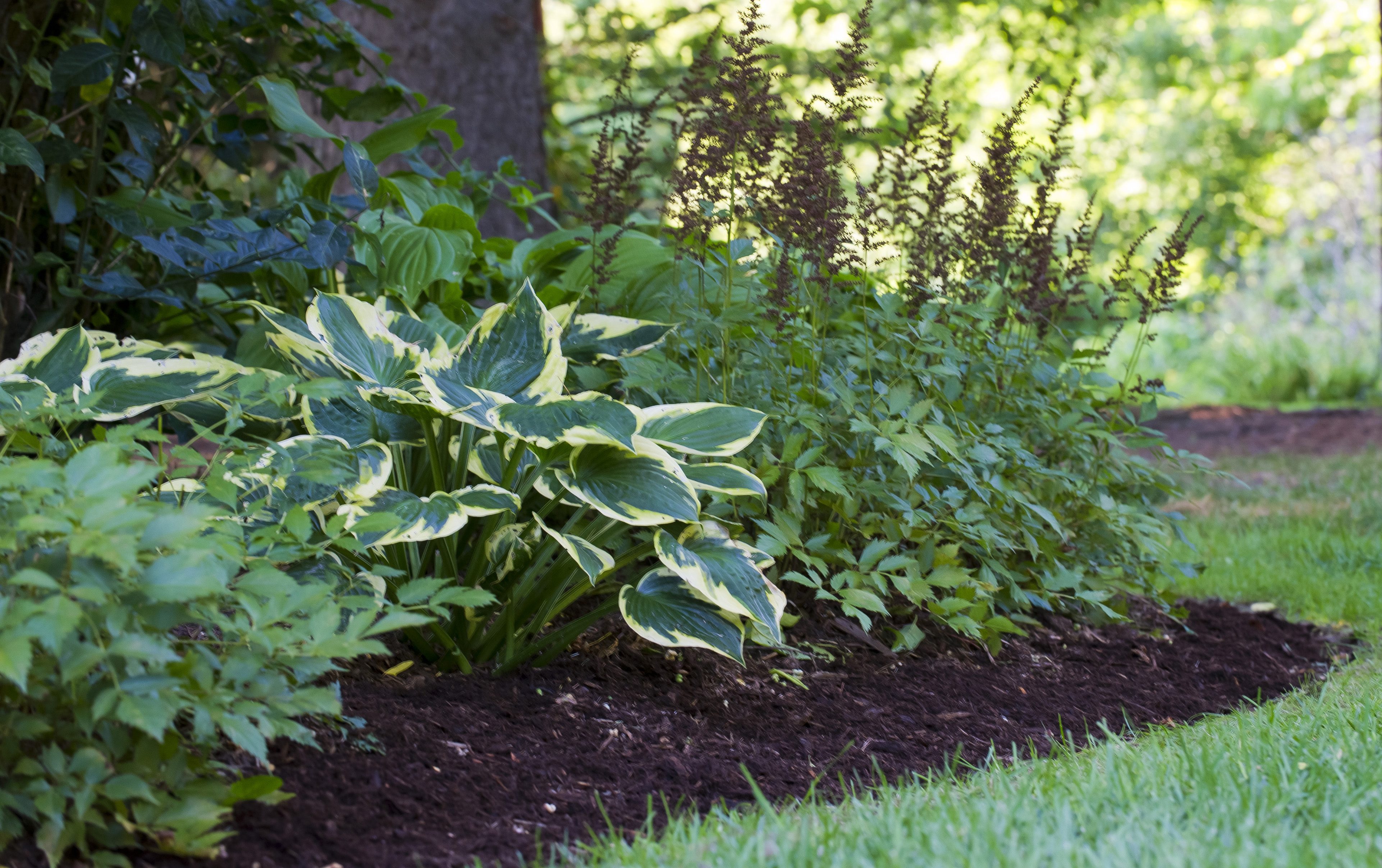 Weed seeds require light to sprout. Mulch deprives them of that light, preventing their sprouting. Where does Preen come into that picture? The war against weeds is won at the seed level. There's an old saying: “one year’s weeds create seven years seeds.” It’s true!

There are millions of dormant weed seeds buried in garden beds, and garden mulch itself often contains weed seeds. More seeds enter your garden daily, whether carried by wind or by birds and other animals. Mulch can be a major weed prevention tool, but mulch alone can’t do it all. Preen and mulch together are a one-two punch of weed prevention and can be a safe, yet effective, combination in weed prevention.

What’s the difference between killing and preventing weeds? 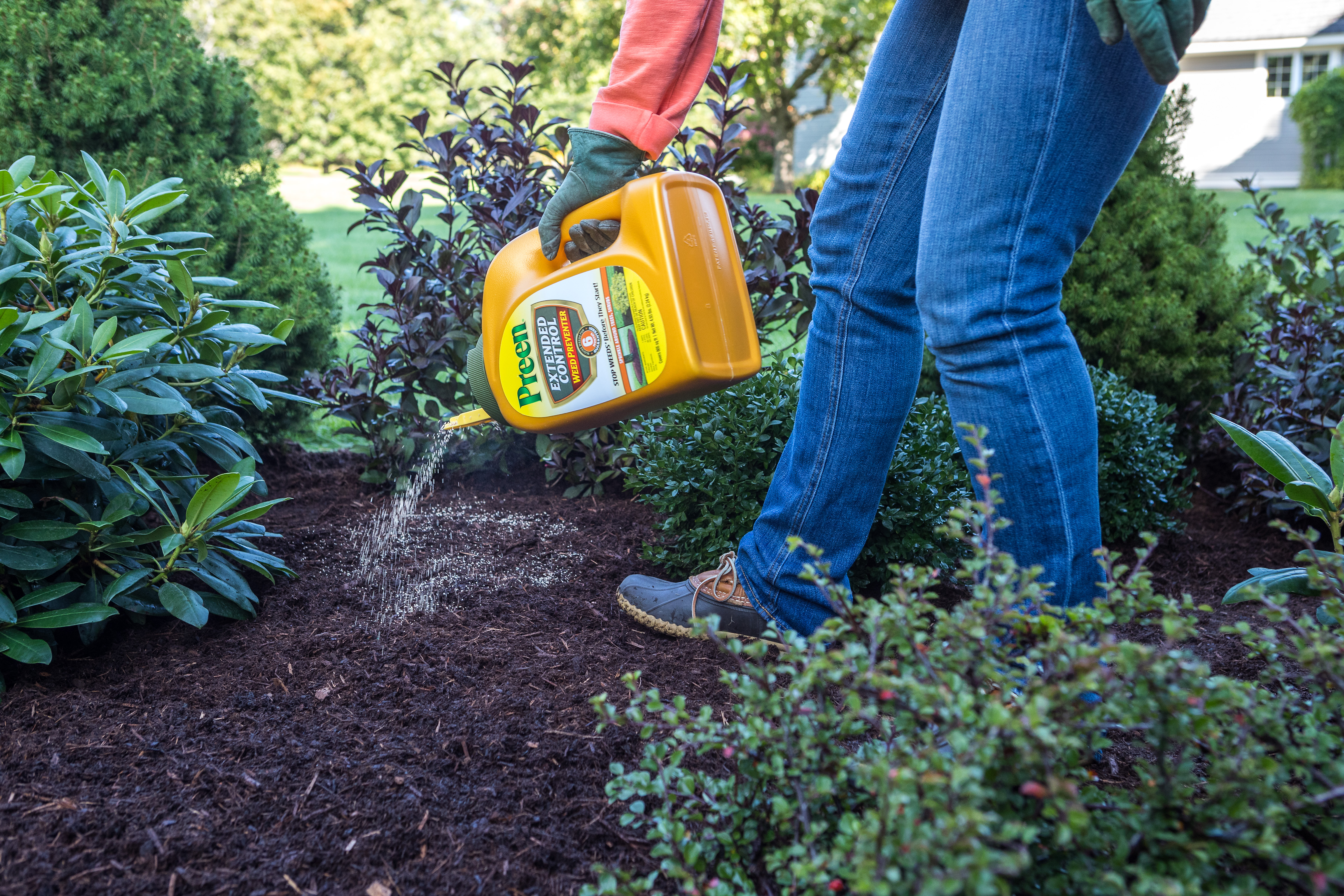 Killing weeds is one of the most time-consuming garden jobs. You can spray them, burn them, chop them, and dig them out, but you’ll need to do it over and over again. Why not make things easier? Why not stop weeds from ever growing in the first place? It may sound incredible, but with Preen, it’s easy.

Preen doesn’t kill weeds, it acts on seeds. It stops weeds before they even sprout. Use as directed and you can use it with confidence around bedding transplants or mature plants. Preen weed preventers create an invisible weed-fighting barrier beneath the soil surface that keeps weed seeds from sprouting and forming roots. No roots, no weeds, no weeding—it’s that simple. 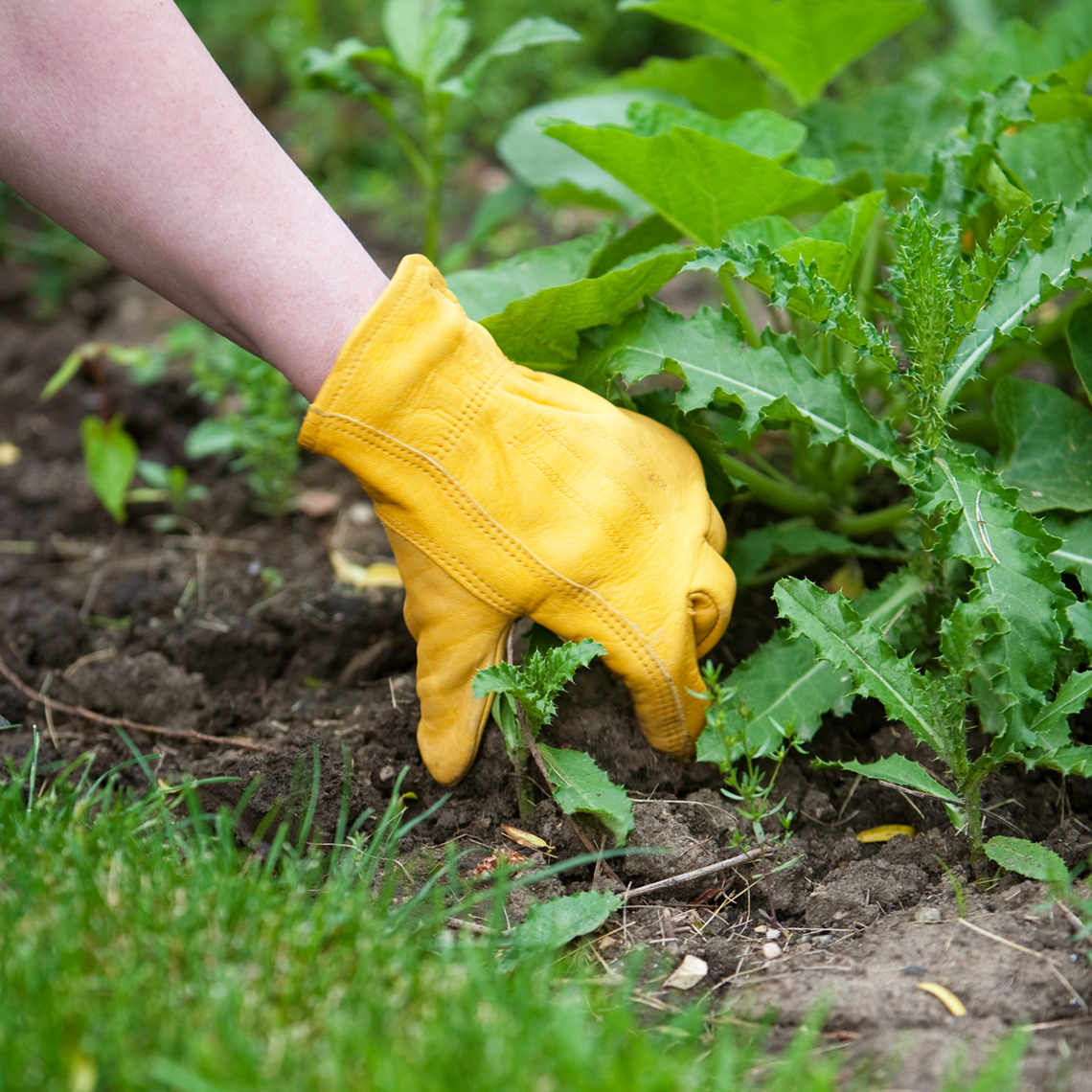 Just as Preen when used as directed won’t affect your existing garden plants, it won’t kill existing weeds either. These weeds need to be eliminated prior to the application of Preen. While there are products that kill weeds, they will leave you with unsightly, dead weeds in the end. We recommend manually removing weeds from your garden, roots and all.

Just remember that removing weeds manually will bring thousands of dormant weed seeds to the surface. This isn’t an issue when you’re armed with a Preen weed prevention routine, however. After you’re finished weeding, simply add a layer of mulch and then sprinkle on Preen weed preventer. Water it in and you’re on your way to a very manageable weed-free garden.